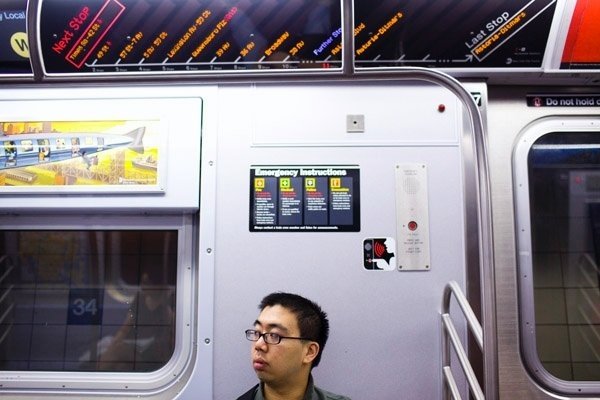 I am a photojournalist and photo editor who splits my time between Barcelona, Spain and New York City.

For my work at Newsweek, I received an Award of Excellence in the Magazine Photo Editor of the Year category for the NPPA Best of Photojournalism 2015 contest. Additionally I was part of the Newsweek team that was awarded Best Use of photography in the same contest.

I have previously been a photo editor for the New York Daily News and NYDailyNews.com, The Daily Mail (UK) and ABCNews.com.

I am available for freelance work in the New York City area and throughout Europe and north Africa.

Some of my past and current freelance clients include the New York Daily News, DNAInfo.com, The Humane Society of America, The National Football Foundation, Rebel Nation and The Des Moines Register.

Part of my archives are represented by Redux Pictures.

I have a computer science degree from Lehigh University and also studied photojournalism at Western Kentucky University.

I served four years as a Field Artillery officer in the U.S. Army, including 15 months of a combat deployment in Iraq.